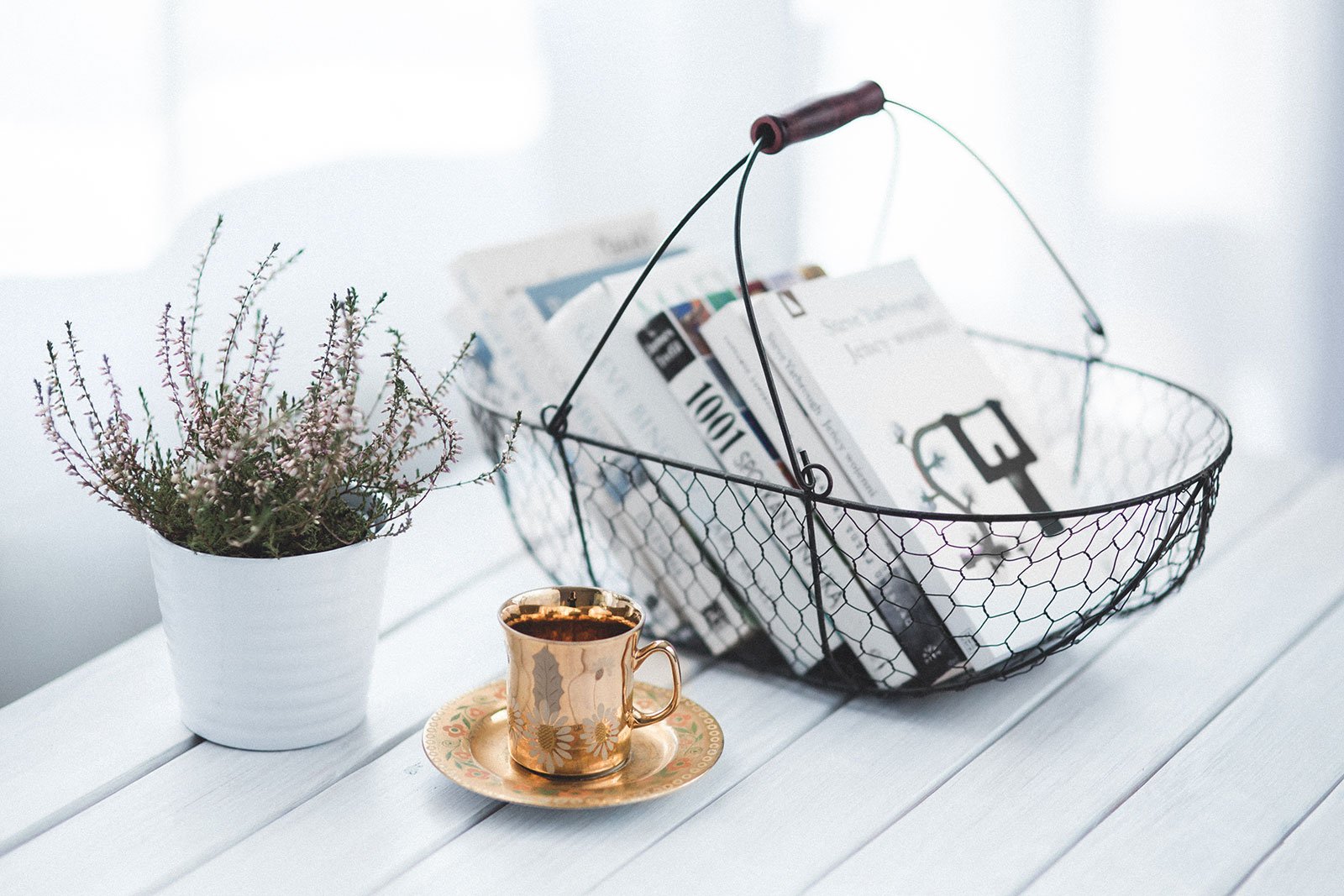 CHESTER, U.K. â€” Luxury Travel Intelligence (LTI) has released a list of the worldâ€™s top luxury-hotel brands. The list of 12 brands was created using an assessment process that LTI spent seven months developing. The process utilized a sophisticated algorithm, which analyses 118 significant points in the luxury-hotel industry. Each touch point has its own weighted score value, and the maximum accumulative score is 4,320. In order to be considered, each brand was also required to have at least 10 open properties. â€œNote that the 118 touch points relate to the overall brand performance, rather than its individual properties. Itâ€™s all about the brandâ€™s ability to deliver â€” its passion, commitment, ethos and values, as well as the quality of its management and staff,â€ explains Michael Crompton, founder of LTI. â€œInvestment and how well it is executed is also a major factor, particularly in new properties and the refurbishment of existing ones.â€ he company also identified high-scoring contenders that didnâ€™t make this yearâ€™s list, including Alila, Banyan Tree, Como, Dorchester Collection, Fairmont, Park Hyatt, Ritz Carlton, Rocco Forte and Shangri-La brands. Additionally, Bulgari, Capella, Cheval Blanc, Montage, Maybourne and Soneva were identified as brands that scored well using LTIâ€™s algorithm, but did not meet the minimum number of properties. LTIâ€™s Worldâ€™s 12 Best Luxury Hotel Brands list will be released annually and announced in early September. 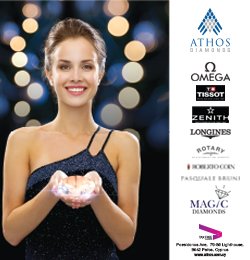 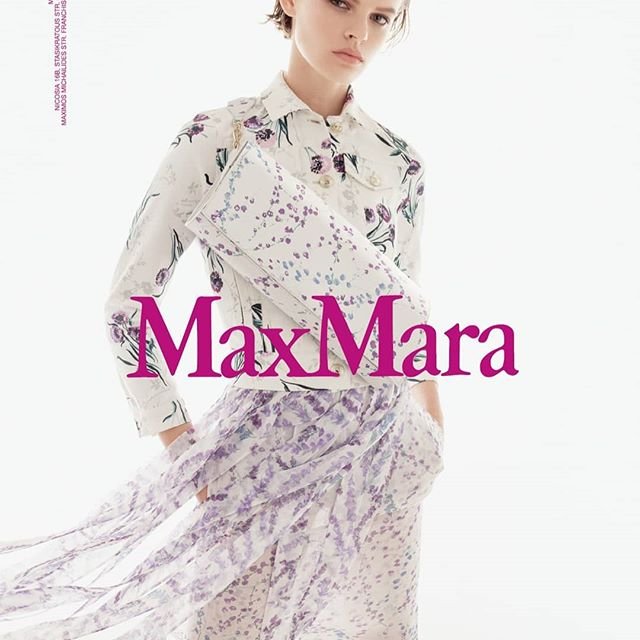 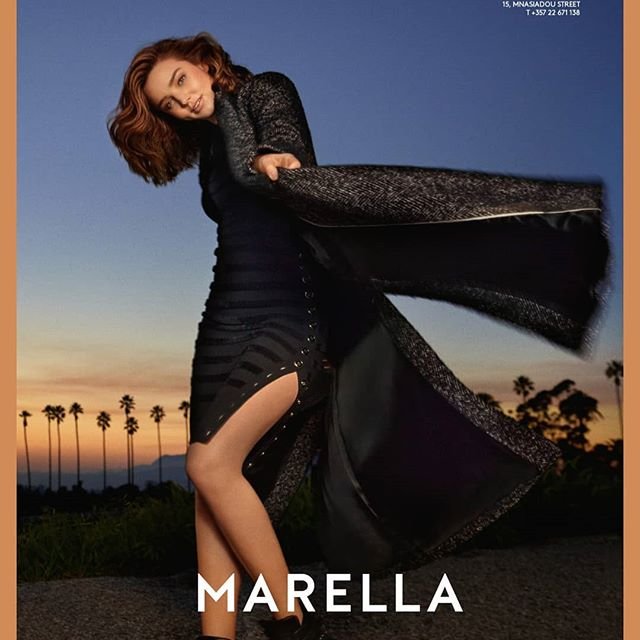 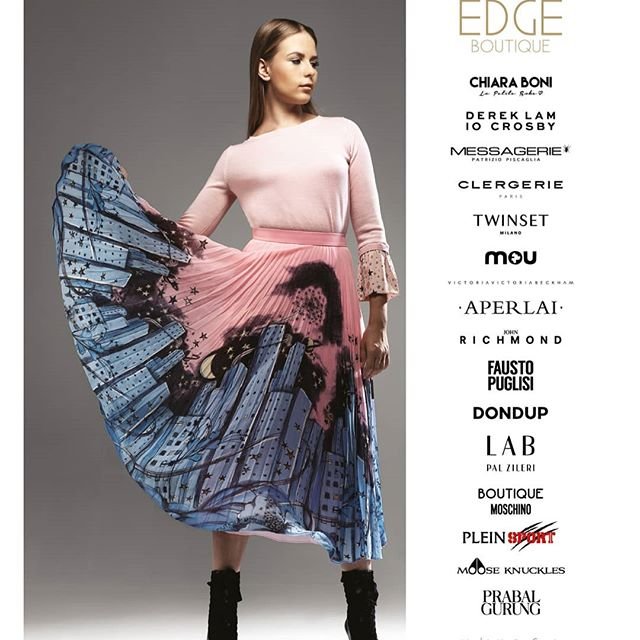 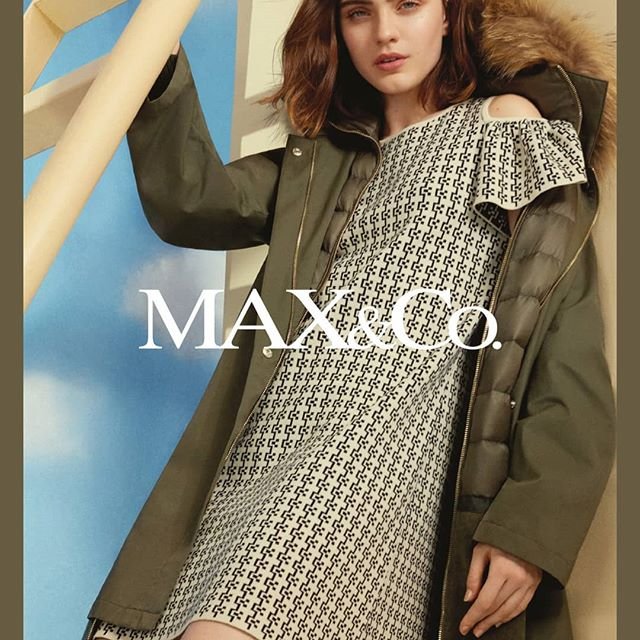 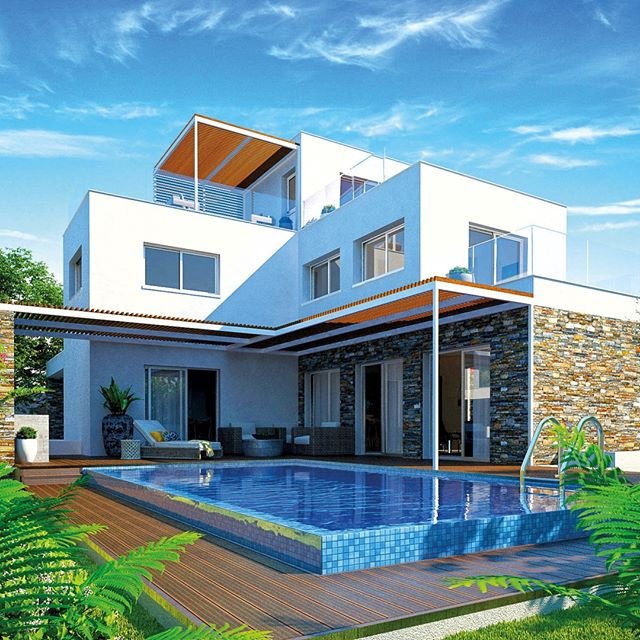